Fill this form to get a quote from our team.

4 Amazing Spring Destinations For RVing in the American Southwest

April 5th, 2018 in Uncategorized by admin

Spring has already arrived and once again we are seeing our surroundings warming up, blossoming and a new floral life being born. Spring is quite symbolic, as it brings back the life to everything.

After the chilling, mild and barren winter it is time once again to hit the road with your RV—yes, the best thing about Spring is outdoors. 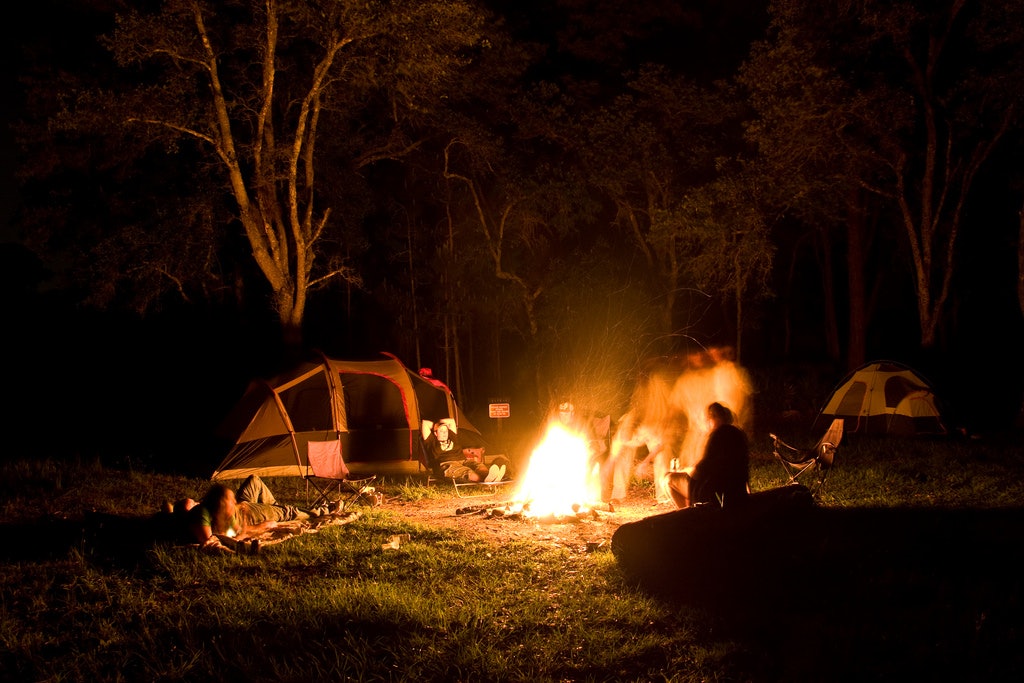 On the western coast of the country in the state of California, abutting the Pacific on one side is the Redwood National & State Parks. The park is the home to the world’s tallest tree species—Redwood. You are looking forward to camp on the park service run campgrounds, you would have to quit the idea of a camping with hookups. The state-run parks do not provide services like electric, gas and water. Although there are other resorts in the area that can keep you hooked up. With the adjoining coastline, you could camp on the beach too, instead of in the forest. The combination of forest and coastline makes the Redwood National & State Parks one of the best places to go for spring break. 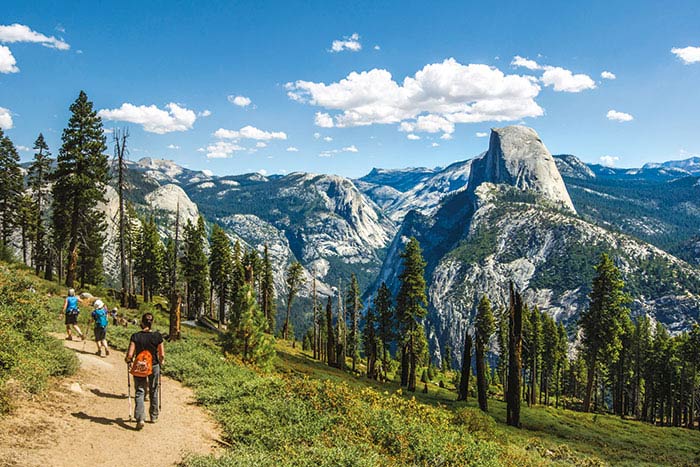 To the southeast of California is Arizona which is home to the National Park which has the second highest number of visitors—Grand Canyon. The main feature of the park is the gorge (Grand Canyon) created by the Colorado River. It is one of the most popular destinations for RVers from the north. The park has dry camping sites on the South Rim of the park and if you are looking for hookups, you could find them inside the national park. It has utility hookups like electric, water, sewer, TV with laundry, shower and dump facilities as well. To the east of Arizona is one of the two perfect rectangular states—Colorado. The Centennial State has the only region which has sand dunes as huge as 750 feet and that is the Great Sand Dunes, National Park. You could pursue a myriad of activities in the National Park like- sandboarding, camping, hiking, backpacking etc. There are plenty of campgrounds options available in the park like- Oasis Campgrounds, Pinyon Flats Campgrounds, Zapata Falls Campground etc.

We hope now you would surely plan an RVing trip this Spring to one of the Nationals Parks to get an exclusive experience of camping, (be it dry camping or be it camping with hookups) in National Parks.

This site uses Akismet to reduce spam. Learn how your comment data is processed.

Sign up for our email newsletters
© Copyright 2021xtendoutdoors.com Website Designed by Systematix Infotech
Get A Call NowFill this form to receive a call from our team.